Kontaktmission’s history begins in 1979, when a handful of missionaries in the Forest Quarter of Austria began to do the work that God had showed them. But that vision soon grew to encompass other European countries and continued to develop.

Today Kontaktmission is active in over 40 countries with over 315 workers.

These are lands that urgently need the Gospel and new churches. In some of these countries, the percentage of Bible-believing Christians makes up less than 1% of the population.

Kontaktmission Ukraine was started back in 1994 when new missionaries, Willi and Katarina Lowen, packed up their family and moved to Ukraine to take advantage of the new religious freedom that came with the fall of the Soviet Union. Their goal was to plant a new church.

They connected with two young christian leaders and their wives, Alexander and Tatiana Zigelenko, and Stanislav and Natalia Chernayev.  The church was very weak in Ukraine at that time.  The people were spiritually starved and eagerly listened as the missionaries expounded on the grace of God and his desire for them to live holy and changed lives.  Many people responded to the Gospel with eagerness; and soon a new church was growing.  Not long after this in 1994, a new Bible College was founded to educate more leaders and church planters.

Each year Kontaktmission expanded into new regions and new areas of service.  Today Kontaktmission Ukraine is represented by many different types of missionaries from several different countries.

Since 1994 Kontaktmission has planted more than 15 churches, founded one of the leading seminaries in Ukraine, opened two family orphanages, and continues to be a instrument in the hands of a loving God. 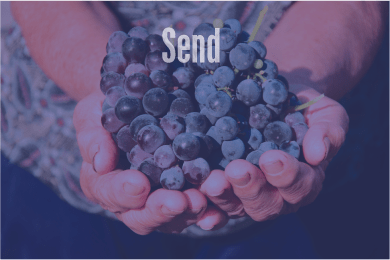 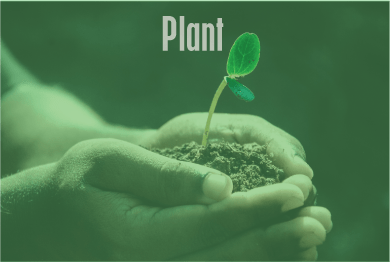 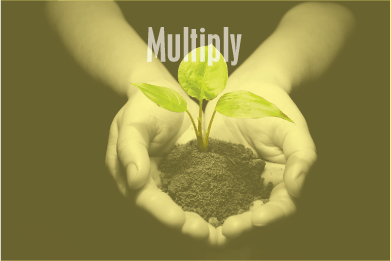 Thanks for subscribing! Please check your email for further instructions.

Something went wrong. Please check your entries and try again.

Prayer is essential to the life of all Christians. We desire your prayers for the renewal of Ukraine, and furthermore we would like you to pray specifically for the needs of our family and those with whom we share the Good News of Jesus Christ.

To this end, we regularly send out newsletters via email as fuel for prayer.  Please join us in our love for God and for the Ukrainian people.

We are the Gainers – Jon and Jenny, Alex, Jonah, Isaac, and Lauren.  We have been married since 2001.  Our lives have been anything but normal, and the closer we have drawn to God the more we've become reliant on Him... Read More>>

After being cloaked in secrecy for many years under the Soviet Union, many people have little understanding of Ukraine and Ukrainian culture.  The Ukrainian people have a rich and beautiful culture forged through centuries of hardship... Read More>

Kontaktmission Ukraine has been serving the Ukrainian people since 1994.   We serve in different ways, but the easiest way to categorize missionary efforts might be through our core values; send, plant, multiply... Read more>>

Officially we are church planters in Ukraine, but this means a lot more than just gathering people together to become a new church.  From outreach to building up the established church there is more than enough work to do... Read More>>

We want to hear from you!

We love hearing from our supporters and partners.  Feel free to drop us a line, be it encouragement, constructive criticism, or needs that you might have.  We ask for your prayers, but we also want to be praying for you! So let us know how God can be using us in your lives.

Thanks for your message! We’ll be in touch soon.

Being in full time ministry and providing our basic needs is an endeavor that takes spiritual and financial resources.  If you would like to be a part of our ministry in Ukraine, please click below to fill out a giving form with our sending agency Kontaktmission.